This thought experiment was inspired by the (impressively copious) weather satellite video loops of convection clouds popping into existence, which my son has been tracking down online and sharing with me… just another example of the uncountable, humbling insights into the natural world that I’m sure would have failed to blip on my radar, if not for his beautiful influence. 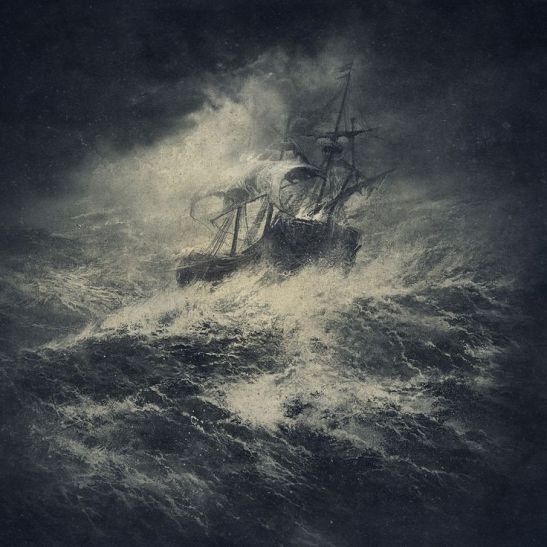 “/kənˈvekSH(ə)n/ noun: the movement caused within a fluid by the tendency of hotter and therefore less dense material to rise, and colder, denser material to sink under the influence of gravity, which consequently results in transfer of heat.”

“In the beginning, when God created the universe, the earth was formless and desolate. The raging ocean that covered everything was engulfed in total darkness, and the Spirit of God was moving over the water. Then God commanded, ‘Let there be light’ (…)” Genesis 1:1-3

If     before the beginning
something had not yet appeared from
nothing
how did
nothing
manage     without lungs no less
to take in that convection of a god’s breath
that marked the beginning of creation
(particularly since before there was something
there surely wouldn’t have been things
such as gods or breathing)?

For that matter     out of what non-thing
was said sudden cloud burped
into the foggy     slate gray chaos
that hung     but didn’t
in a sky that couldn’t have been there     but was
ostensibly sandwiched tidily between
the turbulent     blue water
(we’ll address that later)
& the gauzier     brighter     frothier ether
that was not yet the air for the deities
who were not yet themselves?

Of the untold passions
we might’ve presumed preceded
all extant matter & manner of cognizance
why did we resort to imagining rage?

Do we unknowingly float
upon the ocean’s foamy resentment
at the resonant indignity of not yet
being not
nothing
but still getting scapegoated for concealing
the primordially shapeless absences of
nothing
with its own nothingness
(unjustly condemned for the volition & malice
that nonbeing precluded it from possessing)
even as it     itself     was entirely concealed
in the total darkness we all know is really
just another way of saying a whole lot of
nothing?

Is it any wonder the artists should depict
this mystic transference of hot air
as the wisp of a ship
dissolving into the mist?