When a woman pretends to press her life down into a nice, tidy little package, all she accomplishes is spring-loading all her vital energy down into shadow. ‘Fine. I’m fine,’ such a woman says… Then one day, we hear she has taken up with a piccolo player and has run off to Tippicanoe to be a pool hall queen…”  Clarissa Pinkola Estés 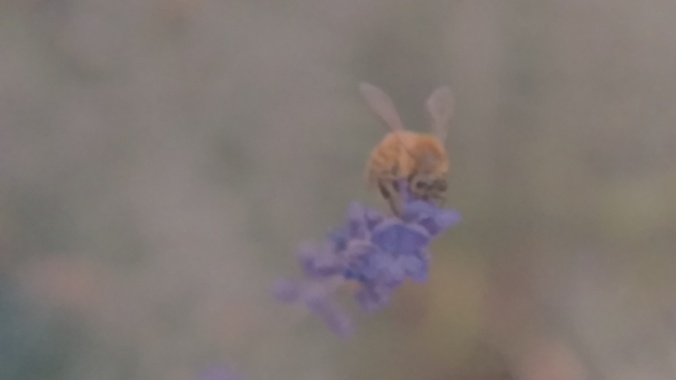 “An Elegy for Birds & Bees” made its debut appearance in Slippery Elm Literary Journal, December 2015. It was a finalist in the 2015 Slippery Elm Poetry Prize, and was nominated for a Pushcart Prize. 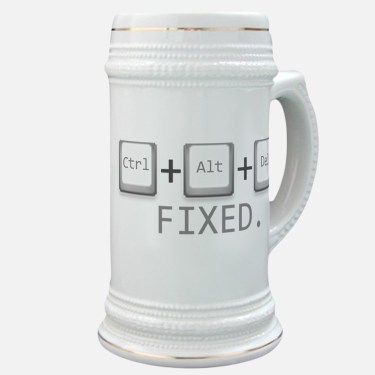 ‘if i decided to stop being a poet
what would i do instead?’     i asked
(my husband) the other night

I scratched the first draft of this baby out on the back of a flyer I’d grabbed at random in a cafe, where I was killing time before I needed to pick up my kids from their respective classes (this was just about a week ago). Anyway, you may or may not find it interesting that I later discovered I’d been writing on an advertisement for an employment agency, with the caption, “Looking for a job that makes a difference?”

How’s that for irony?