Thank you to Editor in Chief Nadia Gerassimenko for nominating my poem “Risen” for a Pushcart Prize and including it in her tour de force (and fun and interactive!) compilation of poetry, short prose, visual art, and other mixed-media creations that is issue 7 of Moonchild Magazine!

View in landscape on a tablet or computer screen to appreciate the full experience. 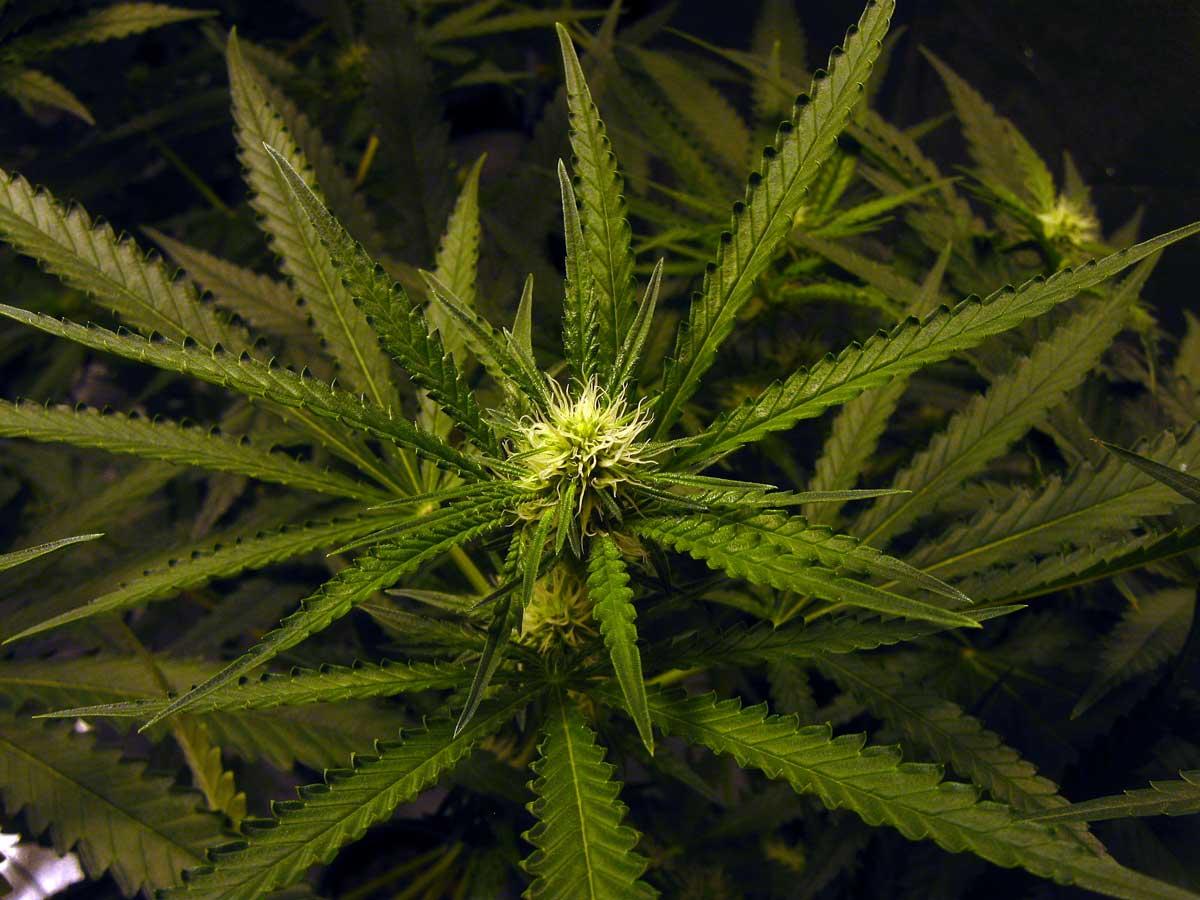 Another death hoax? Gee, how original…
You folks ain’t fickle—guess I’ll give ya points
fer grit if not fer gumption. I’ve rolled joints
my friends, far stiffer than my tricky ankle,
imbibed red wine that’s older than yer gran’;
this here bandana holds more DNA
than most small countries on a holiday,
so keep your Internet! Just leave the bedpan
close, gas up the bus, & brace for twenty
more long years—well, give or take a decade.
The road’s a callin’, songs are in my head,
& my ol’ guitar plays as good as any;
there’s plenty weed to smoke & hair to braid:
So’s far as I can tell, I’m still not dead.

“Hope Springs Eternal…” came to defile the earth as a result of being generously sponsored by Robert Okaji — whose behest it was for me to write a “Sonnet Ending with Three Words from a Willie Nelson Song,” which included the words, “wine, weed, and guitar,” and was preferably “Petrarchan” — during the May 2017 Tupelo Press 30/30 Challenge.

I post it today in protest of having to endure one more minute of Trumplewocky & Co. without being sufficiently anesthetized.