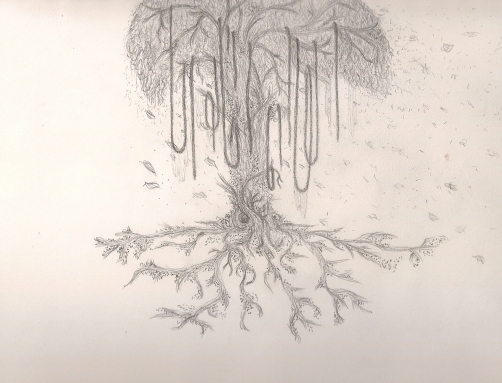 Briefing from the Sunday Review Board

imbibe     i pray     & rejoice in your propitious
proximity to those who are sanctified:

Blessed be the Teenagers

Blessed be the Husband

by stabilizing within his perimeter both your incendiary
preoccupation with fissile potential     & its eventual fallout
(a. k. a. forty-something)     an advanced state of spiritual
decay known to impel the trade of a semi-functional uterus
for a pair of robust guinea pig siblings     who     in all likelihood
will outlive god 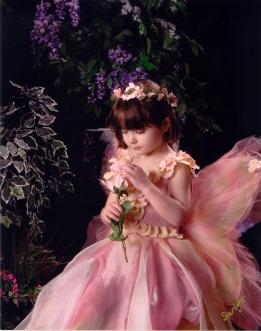 “Briefing from the Sunday Review Board” appears in my chapbook, The Death’s-Head’s Testament (<< click link for poem samples, commentary, and ordering information).  I’ve decided once and for all to retire it from the cyberspace slush pile, and to give it the loving home it deserves, here, in the arms of the WordPress poetry community.
❤ -SLH

6 thoughts on “Briefing from the Sunday Review Board”